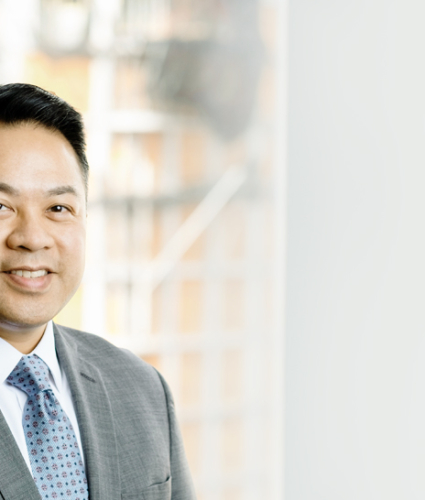 Rodney has extensive courtroom experience, having tried 14 jury trials to verdict as a federal prosecutor and as a partner at a global law firm.  His most recent victories include a complete jury defense verdict in federal court in August 2015 for a global financial institution accused of fraud, breach of fiduciary duty, and aiding and abetting a commodities brokerage house engaged in a massive fraud.  Immediately prior to leaving government service, he secured trial convictions in November 2014 and January 2015 in police corruption cases involving honest services fraud, wire fraud, and civil rights violations in San Francisco.

Rodney served as an Assistant US Attorney from 2008 to 2015 in the District of New Jersey and in the Northern District of California.  As an AUSA, he prosecuted a range of offenses, including wire and mail fraud, honest services fraud, export control violations, and public corruption.  In the Special Prosecutions and National Security Unit in San Francisco, he led long-term complex investigations involving a number of international and national security matters.  Rodney has tried to jury verdict numerous high-profile federal trials and has been recognized for exceptional work by several federal law enforcement agencies, namely the Federal Bureau of Investigation, Homeland Security Investigations, the US Marshals Service, the Diplomatic Security Service, the Drug Enforcement Administration, and the Bureau of Alcohol, Tobacco, Firearms and Explosives.  He also received the Special Achievement Award from the US Attorney for the District of New Jersey.

Rodney clerked for US District Judge Jane Boyle for the Northern District of Texas and US Magistrate Judge Charles B. Day for the District of Maryland.

View all posts by david →

Connect with me on LinkedIn